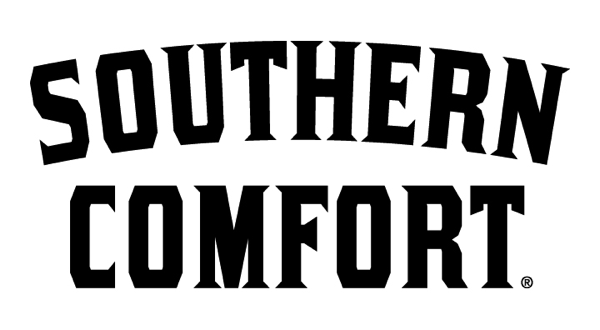 In 1874, lifelong southerner M. W. Heron took harsh Whiskeys of the time and mixed them with his own blend of fruit and spices to create a Whiskey that could be enjoyed comfortably. Originally called Cuffs and Buttons and later re-named Southern Comfort, it was heavily influenced by the soulful and vibrant spirit of New Orleans. Following Sazerac’s acquisition in 2016, the Grand Old Drink of the South is primed to return to its roots. The major change being the re-introduction of Whiskey into the formula, a true nod to M.W. Heron’s original recipe and idea – to create a Whiskey that could be enjoyed comfortably and by everyone. A Whiskey to match its hometown, Southern Comfort is a Whiskey to mirror the spirit of New Orleans’, Unique, vibrant, inclusive and most of all a spirited character.

Unique and truly original. With that just-right balance of sweetness and spice. Southern Comfort Original is the one-of-a-kind taste you’ll keep coming back to. We like to call it Bourbon in a Party Shirt.

The new Southern Comfort BLACK 40% harks back to M.W. Herons’ original recipe while the higher proof will hit a note with exploratory Whiskey consumers.

The highest proof from the Southern Comfort range. With pre-eminent core Whiskey notes with hints of caramel and spices this spirit is the perfect ingredient in any classic cocktail.

PEACHY, PUNCHY, FRESH, SOUTHERN.
Keep it fun and fruity with this peachy little can. Jam-packed with fizz and flavour – you’re in for a treat.

BIG APPLE TASTE WITH FRESH SOUTHERN FUN.
Bursting with big ol’ apple taste with a crisp and refreshing finish. The perfect sip is ready to go when you are.

A perfect mix of Southern Comfort and Cola which encapsulates the essence of America’s south.